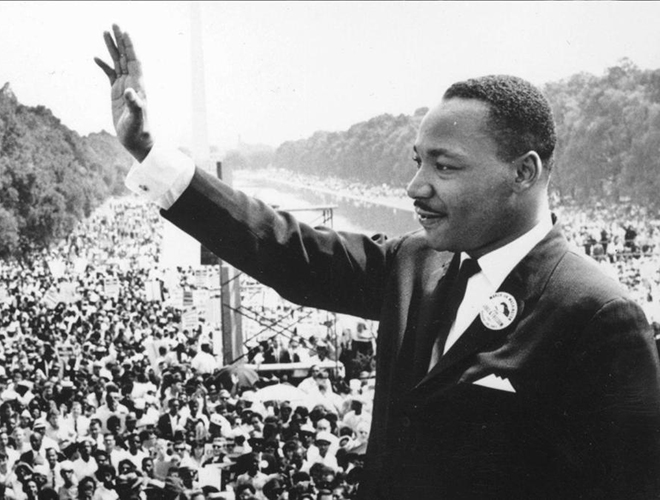 On this anniversary of the assassination of Dr. Martin Luther King Jr. I must say we still have a long way to go in Chicago.

A half century after his March for equality and fairness people are being over taxed, underemployed, are still victims of police brutality and cover ups. 50 years after Dr. King Marched for fair housing the Chicago Housing Authority sits on a half BILLION DOLLARS in cash reserved for low income housing still and won't build any housing for the poor.

Dr. King sacrificed his life and I'm willing to do my part to bring about change. A half century is long enough, we must all commit to make a change now.