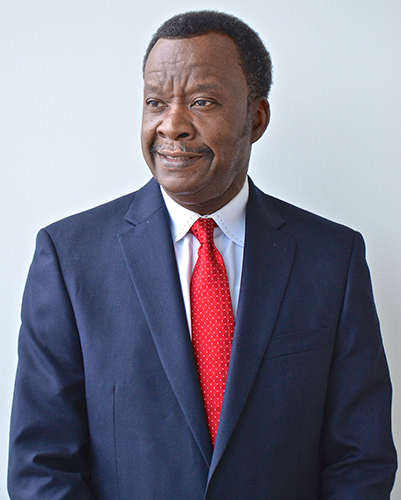 Campaign finance law defines a ‘self funded’ campaign as a candidate who contributes $100,000 or more to their own campaign. That cap is broken by a single contributor to any candidate.

Dr. Willie Wilson will contribute a single check of $100,000 to his campaign tomorrow and discuss the importance of defeating and replacing Rahm Emmanual.

To level the playing field Dr.Willie Wilson is depositing $100,000 of his own money in an effort to defeat Rahm Emmanuel. This contribution to his campaign is a clear indicator of his determination to rid Chicago of the worst Mayor it has ever had. 'I am prepared to do whatever it takes to win this race for Mayor and give the citizens of all 77 communities in Chicago a leader with a heart for the people", Willie Wilson added. Lifting the cap on individual campaign contributions will also help the other candidates as Raum Emmanuel will likely spend upwards of fifty million dollars to keep power for himself and his wealthy friends.