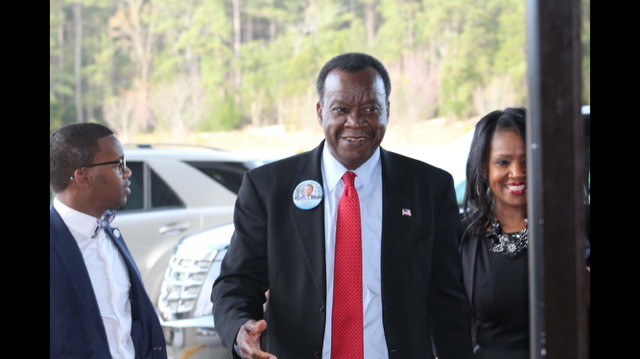 JACKSON, Miss. -- The Mississippi Supreme Court is ordering that the name of a Chicago businessman be added to the ballot for the March 8 Democratic presidential primary.

It was not immediately clear how Secretary of State Delbert Hosemann will change a ballot less than two weeks before an election.

Most counties vote electronically, but some use paper ballots. Absentee voting started Jan. 23 for military and oversees voters.

Other Democrats on the Mississippi ballot are Hillary Clinton, Roque 'Rocky' De La Fuente, Martin O'Malley and Bernie Sanders. The ballot was set before O'Malley dropped out.